Hit enter to search or ESC to close
Picky Eating

How do you know your child is a picky eater? 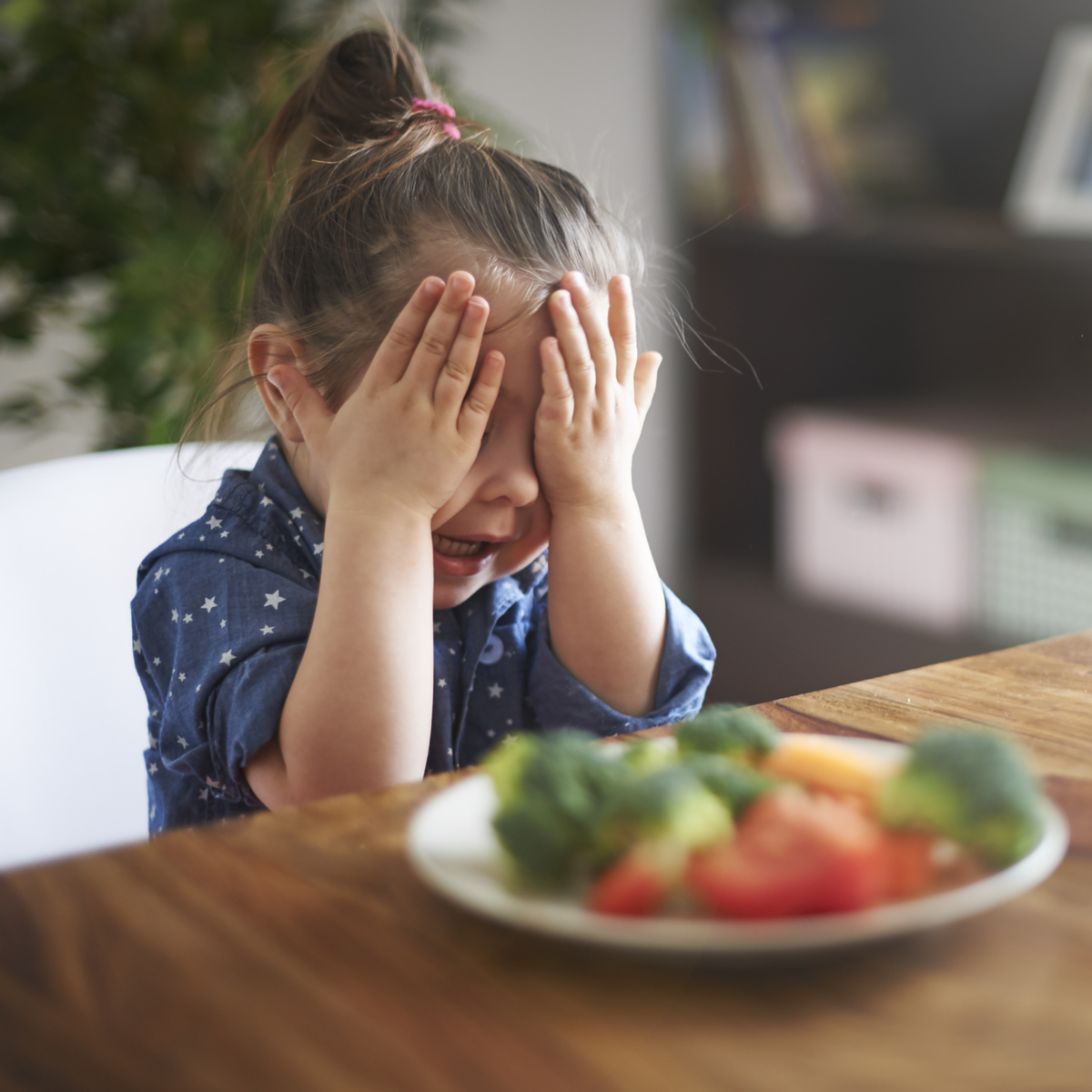 A picky eater is a person who eats a limited number of foods. If a child is eating less than 30 different foods, then they may be considered ‘picky’.

These children are unwilling to try new foods. This is definitely a red flag for picky eating. We expect children to be willing to try some new foods. They don’t have to like new foods, but they should have a try most of the time. Picky eaters usually refuse new foods – even if the parents know that they would probably like the new food.

Picky eaters have strong food preferences. They object to changes in familiar foods and voice their objection strong. Many parents end up cooking a meal that is different from what the rest of the family are eating. Parents report that it is exhausting to battle the restricted food choices every day.

Meals usually take a long time for picky eaters. Most children usually eat their food within 20 minutes. Picky eaters take up to 45 minutes or an hour.

Despite the fact that parents are concerned about their child’s nutritional intake, most picky eaters fall into the normal weight range. In fact, some picky eaters are overweight. Especially picky eaters who like to eat lots of carbohydrates. There is a higher incidence of nutritional deficiencies. In particular, picky eaters can be deficient in iron. The more restricted a picky eaters’ food choices are, the higher the likelihood of nutritional and weight issues.

YukToYum is a feeding clinic in Sydney’s eastern suburbs. Our team of feeding therapists are speech pathologists, occupational therapists and psychologists. We aim to turn picky eaters into adventurous eaters. If you are interested in learning more about our program, call us on (02) 80657837 or email us here.

YukToYum is an allied health clinic catering to parents and their children struggling with picky eating disorders. Helping parents with parental training programs and treating children with feeding therapy interventions, we are a dedicated group of expert child therapists committed to making eating a fun-filled activity for your children!